inIn the News
by admin

TWO TWELVE IN THE PRESS

Paradigm Media Entertainment will operate from offices in Los Angeles and New York. Its combined resources will include the following:

Napoli Management Group, one of the largest broadcast news talent representation companies in the nation, headed by partner Mendes J. Napoli. The company represents more than 550 television news anchors, reporters, weathercasters, and sportscasters in all of the major television markets in the nation, including the ABC, CBS and NBC television networks as well as on CNN, FOX, MSNBC, CNBC and ESPN.

Two Twelve Management & Marketing, one of the most notable culinary talent representation companies in the industry, headed by partner Scott Feldman. The company represents over 75 celebrity chefs and culinary stars. 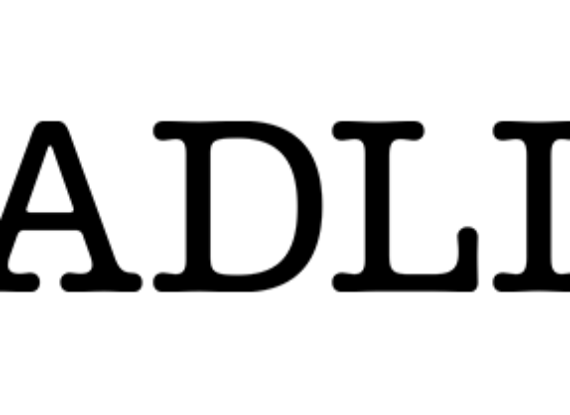 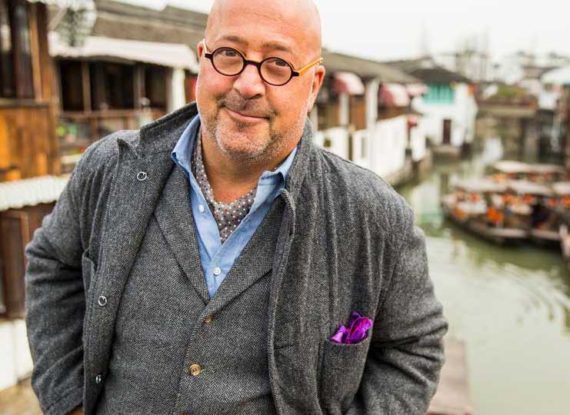 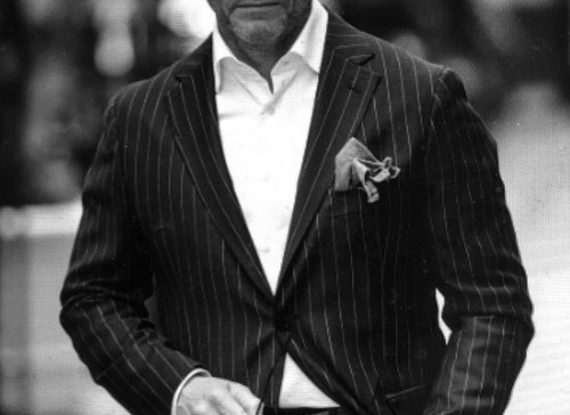 BEING IN THE BEST SHAPE OF HIS LIFE AT 50